I had some "Weird" things happening with IIS on one of my developer machines. After trouble shooting for a while I decided that was definitely not winning and removed all features from my pc that were even the slightest related to IIS, my pc required a restart so I did. When it came back I re-enabled all the features as I would normally do and then attempted to put my dev site in IIS. For some reason all the sites were stopped and when trying to start them I received the message

This was very weird as I was at this stage thinking that there shouldn't be anything running on port 80. I ran a Bing search and kb973094 - Error 0x80070020 when you try to start a Web site in IIS 7.0. Although I am using a later version of IIS I still gave it a read because most times things are similar or the same. In the resolution section it said I should run the below in Command Prompt

With that I would get the output

and from there I needed to take the Process ID (Last Column) and look in Task Manager. When I opened Task Manager I noticed that the process that was using port 80 was Skype. After Ending the Skype process and doing an IIS Reset everything was back to normal. 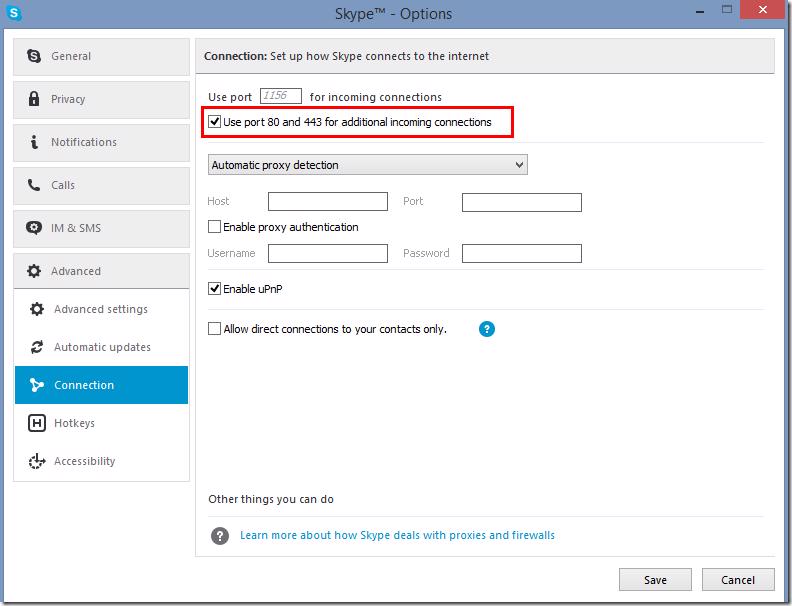 After un-checking this box Skype has not taken control again =).