Recently SQL Prompt 6.4 was released. Below are some of my favorite features from this release

I used to highlight a bunch of text (a couple of statements) then press F5 to execute that statement. With this new release you are able to easily execute the current statement by pressing Shift + F5.

You are also able to execute the current batch with Alt + Shift + F5 which is pretty cool. 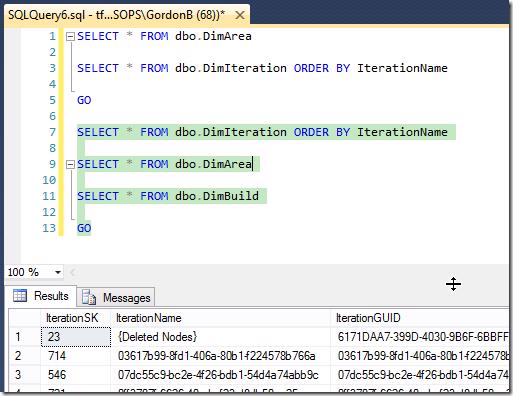 Another neat feature is the Insert semicolons which quickly inserts semi colons at the end of each statement with a simply shortcut key of Ctrl + B, Ctrl + C 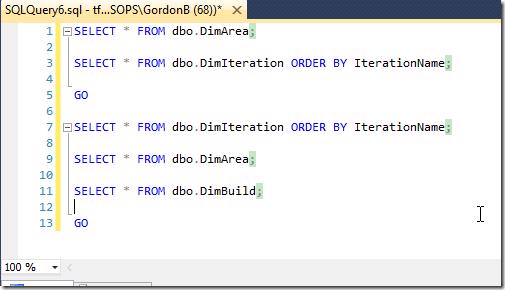 The last of the features I'm going to show is Rename variables and aliases. This feature makes me feel like I'm in Visual Studio with an easy way to rename variables without using Find and Replace. By pressing F2 on a variable it will change into a view like below where you can easily rename your variable